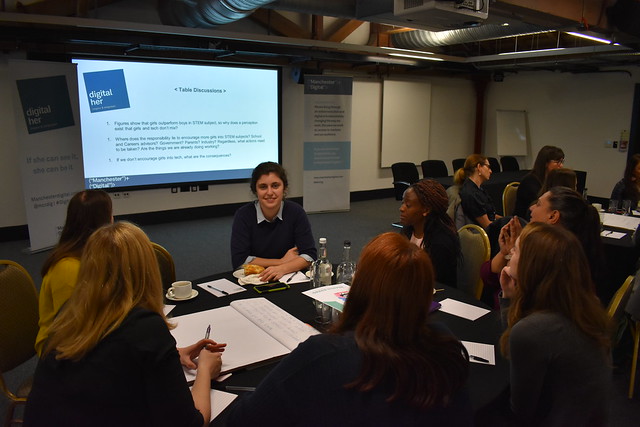 Each year Ada Lovelace Day takes place on the second Tuesday of October and sees hundreds of volunteers around the world organising their own independent events to celebrate, promote and support girls and women in science, technology, engineering and mathematics (STEM).

Who is Ada Lovelace? Why is she celebrated?

I have to admit that this year was the first I took an active interest in Ada Lovelace Day, largely because I was invited to an event commemorating Ada’s pioneering achievements. 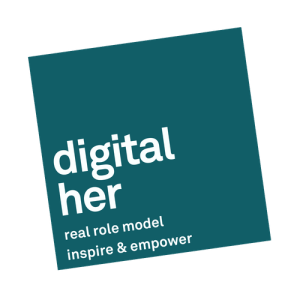 I was thrilled to take part in Manchester Digital’s inspiring Digital Her presents… Ada Lovelace: The New Generation event which took place on the morning of October 9 at the Science and Industry Museum (formerly known as the Museum of Science and Industry). 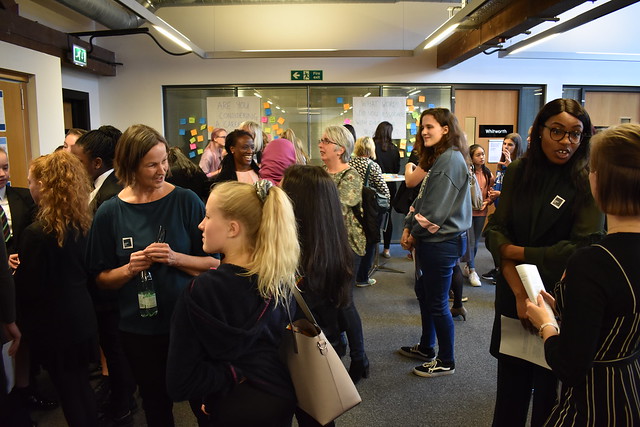 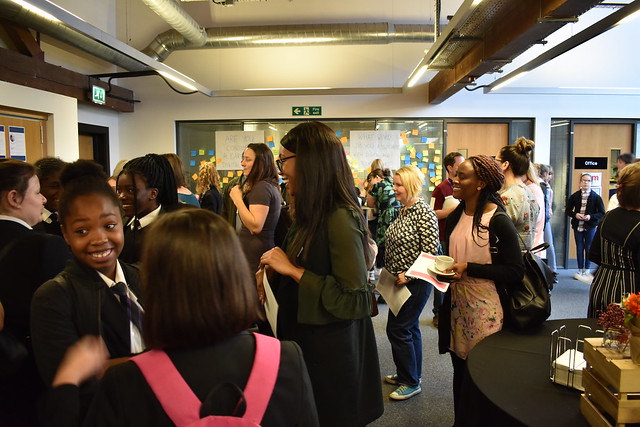 The event was organised as part of Digital Her, a Manchester Digital initiative that inspires the next generation of women to believe they can attain exciting careers in digital and tech.

It was great to meet so many other women working in tech, and also talk to nearly 100 school girls from around Greater Manchester.

The event kicked off with a special roundtable breakfast for female leaders and real role models in digital and tech where we looked at what needed to be done to ensure a future generation of young women feel empowered to follow in Ada Lovelace’s footsteps.

There was much thought provoking discussion and a real buzz around the room as we fed back our thoughts and recommendations. It’s encouraging that our suggestions will form part of Manchester Digital’s future work on improving opportunities for girls and young women entering careers in STEM in Greater Manchester. 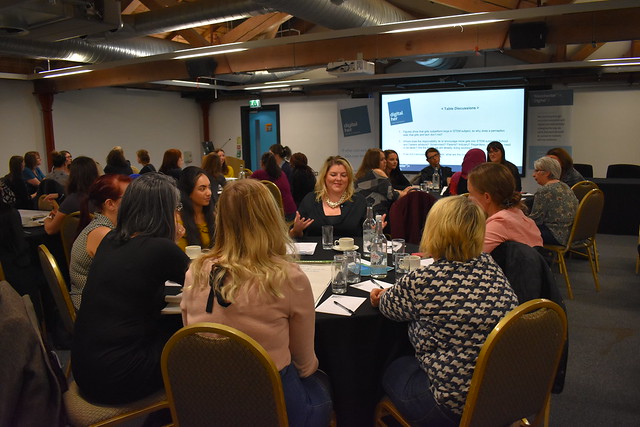 Straight after the roundtable breakfast, we took part in a fantastic ‘meet the role models’ activity at the start of the schools’ engagement visit.

Before I go into that, I must mention the ‘inspiration wall’! 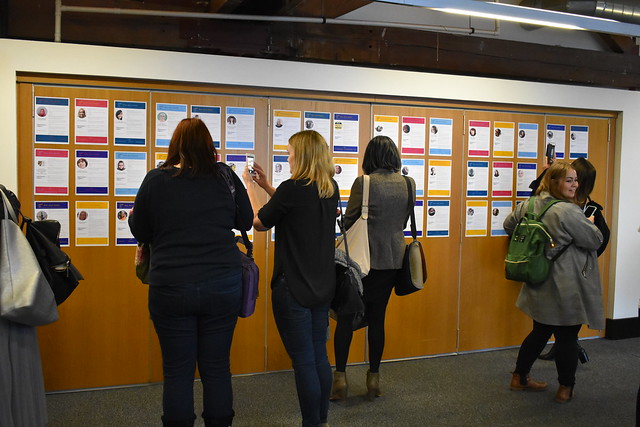 Basically, Manchester Digital had gone to great lengths to create a real role model wall with profiles of all the women that were taking part in the programme. Absolutely fantastic, here’s mine! And a digital version of the wall lives on here!

So, during the ‘meet the role models’ session, we got to talk to the school girls as they gathered around the real role model wall, and I for one was greatly impressed by the curiosity some of them showed about working with technology at such an early age. 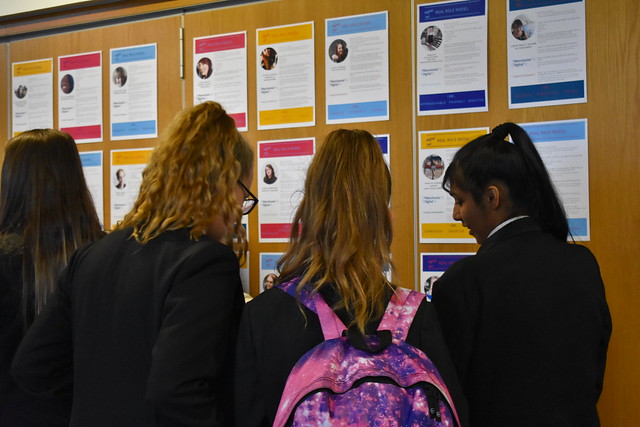 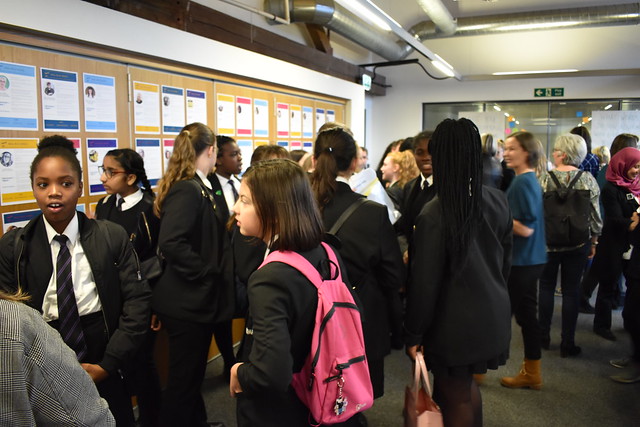 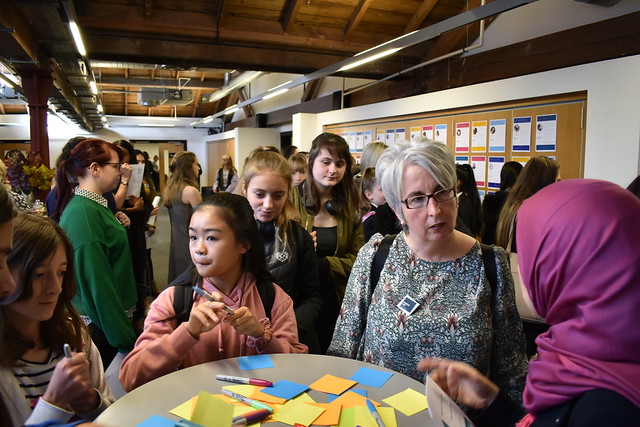 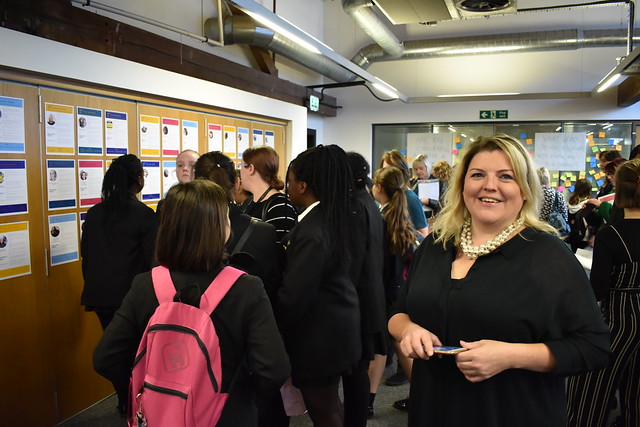 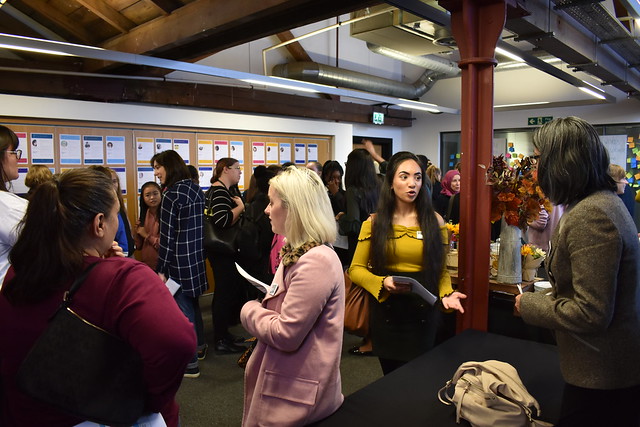 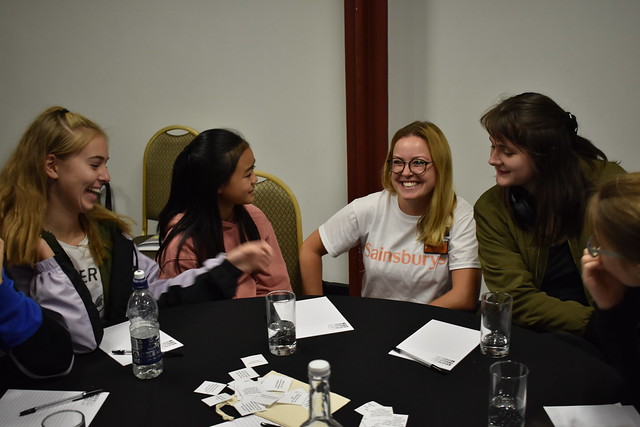 Fab morning helping out at the @McrDig Ada Lovelace day event! Had some great discussions with the girls and hopefully maybe even inspired one or two to pursue a career in tech 😊 @AutoTraderLife #digitalher #ALD18 pic.twitter.com/mTALiJU9DU

What an inspiring start to the day! Thrilled to be on the role model wall at @McrDig Ada Lovelace Day at @msimanchester #DigitalHer #ALD18 pic.twitter.com/Tct1CEKh5o

Loved being part of the @McrDig Ada Lovelace breakfast this morning discussing how to get more girls into tech. Some really interesting discussions and ideas.. #ALD18 #DigitalHer @PwC_NorthWest pic.twitter.com/syTkiT1ta4

I got to be a role model at the ⁦@McrDig⁩ #digitalher #ALD18 event today. Talking to loads of year 8’s was great! pic.twitter.com/ON27CcnMUY

Yours truly & the wonderful Noha Ahmin from Talk Talk doing our small bit to encourage the new generation of women to work with tech @McrDig #DigitalHer this morning. pic.twitter.com/T75SbApx9j

Today #SainburysDandT with Manchester Digital celebrated Ada Lovelace Day, encouraging and inspiring girls to consider digital and technology as a career choice. This is the team who volunteered to help today be the resounding success it was! #adl2018 #digitalher #techyourpick pic.twitter.com/NbaXVK7EPN

Thank you to Emma Grant and the team at Manchester Digital for an inspiring morning. And to the sponsors too: Sainsbury’s, BookingGo, Money Supermarket, STEM Ambassadors and the Science and Industry Museum. 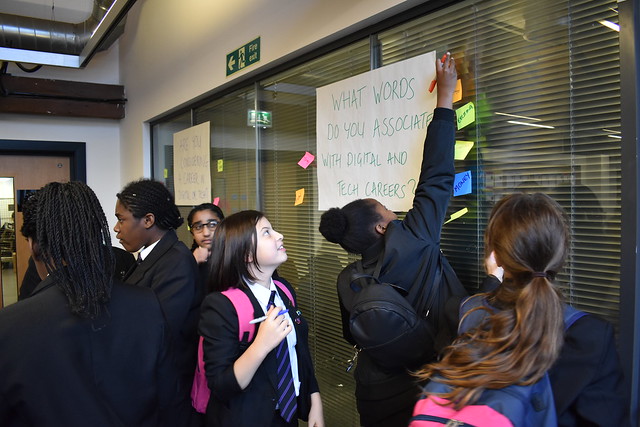 It was really heartwarming to be a part of it. I hope we have changed some bright young minds who may have previously dismissed working in digital and tech!